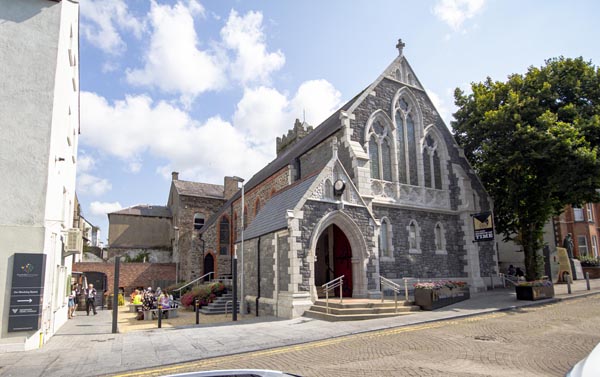 The successful project application ‘City of Light’ is set to transform and re-imagine Waterford’s urban centre for visitors and communities.

The application identified a collection of 21 different locations across the city centre, where a new night time trail will be developed to establish Waterford as an iconic ‘City of Light’.  The trail will connect four different zones of Waterford City centre; Waterford Viking Triangle, Waterford Cultural Quarter, the retail spine and the Apple Market which is the core area for the evening and night time economy.

“The light trail not only creates an opportunity to develop new night time tours but also creates opportunities for visitors to self navigate and explore the city at night.   Given that the lighting will have the greatest impact in the off peak winter season, this project will spread tourism throughout the year in the off peak and shoulder seasons, so the benefit will be felt throughout the year.”

Mayor of Waterford City and County, Cllr. Joe Kelly was delighted with the capital funding granted for the project which will further enhance Waterford’s tourism offerings.  “Waterford has such a rich and proud history.  The ‘City of Light’ will quite literally put the spotlight on the structures that make up the trail, those that represent different periods of Waterford’s history, from the arrival of the Vikings in 914 right through to the modern era of 20th century architecture.”

“While the majority of the locations included on the light trail are attractions in their own right, the addition of creative and architectural lighting, will help to increase awareness of these attractions and potentially increase the number of day time visitors too.”

Each of the 21 locations included on this new trail has a story to tell about Waterford’s history and commercial heritage.  Through the further development of digital trail being advanced under the Fáilte Ireland Destinations Towns project, QR codes at each of the locations will lead to more insight and animation of the story of the building, thus strengthening the connections between people and the placed they share.

The 21 locations identified to make up the City of Light trail are: 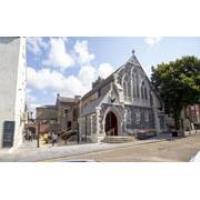