The South East is listening! 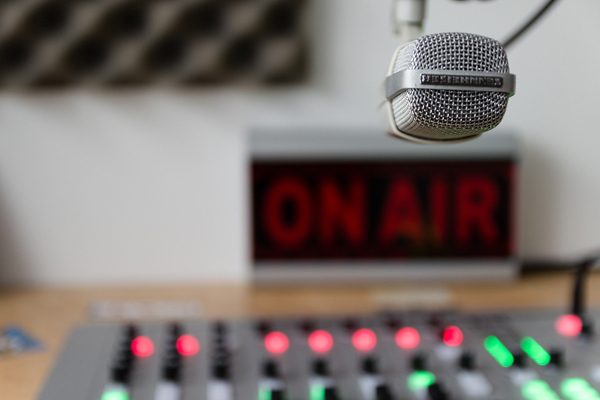 JNLR figures published yesterday confirm that radio remains THE choice for the Irish public when it comes to audio listening. 3.18 million people tune in each day! Even though listeners have more options than ever before, radio continues to dominate with 80% choosing radio daily.

7 in ten young Irish adults aged 15-34 listen in every day and each of them listens for an average of 3 hours and 26 minutes.

The nation has taken to their smart speakers in the last twelve months with 450,000 people now listening to radio on a digital device each day.

Beat 102-103 is playing its part in connecting with ears all over the South East. The regional station has seen increases across the board in the latest JNLR figures:


Beat’s Head of Station Sound Niall Power says “The listenership market research had to be paused at various stages in the past year due to lockdowns, so we’ve been waiting for a while now to see how radio and Beat has been performing. It’s great to see increases for Beat in the key metrics – Daily Reach, Average Quarter Hour and in our flagship shows, Beat Breakfast and Beat Drive. The challenge for everyone in radio over the last 18 months has been to strike the right balance between keeping people informed and keeping people entertained and these figures suggest Beat has gotten the balance right.

We’ve just launched a new breakfast show in recent months which we’re very excited about and it’s a huge boost to the hardworking team here to go into 2022 with such strong listenership numbers.” 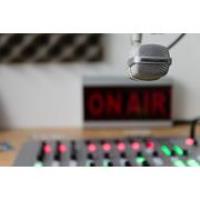