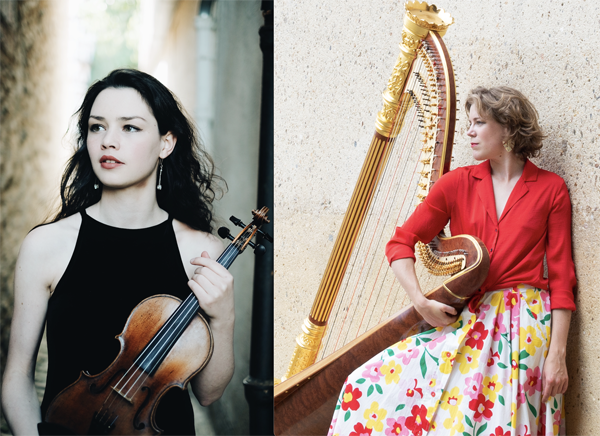 Like coffee and cake, fish and chips or Fred and Ginger, some pairings just can’t be topped. The exquisite combination of violin and harp is most definitely a match made in heaven, and no more so than in this new Music Network collaboration between Irish violinist Mairéad Hickey and French harpist Agnès Clément.

Celebrated for her captivating expression, soaring tone and fearless virtuosity, Mairéad Hickey’s natural ability to communicate sincerely, and with beauty and integrity has entranced audiences worldwide. Agnès Clément is recognised as a musician of exceptional talent whose astonishing virtuosity alongside an ability to deliver performances brimming with full-blooded passion has won her widespread acclaim.

Featuring a beautiful selection of music by Bach, Saint-Saëns, Massenet, Viardot, Renié, Spohr (the inventor of the violin chin rest no less!) and a brand new Music Network commission by John McLachlan, their programme will delight and enthral music lovers around the country.

Please note that Agnès Clément replaces Anaïs Gaudemard on this tour, in a change to the previously-advertised line-up.

"Hickey brought an amazing combination of gutsiness and ecstasy." 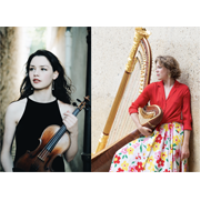