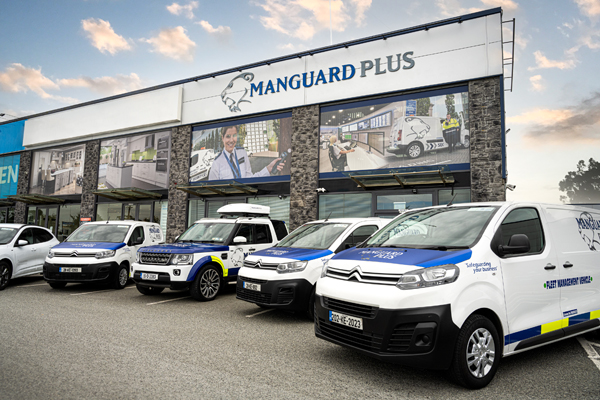 Manguard Plus, Ireland’s largest Irish Security Company has been nominated for several awards in the first ever Outstanding Security Performance Awards ( OSPAs) to be held in Dublin.

The independent awards have been launched in Ireland to recognise companies, people, products and initiatives that make a significant contribution to the Irish security sector.

The judges were selected by the leading security associations in Ireland, all signed up to a strict ethics policy to ensure no conflict of interest.

“We are delighted by the interest we received especially in this first year.  These awards are different as they serve to recognise the whole industry; they are independent and are run on strict ethical principles creating a level playing for all.

“The judging panel had no easy task in assessing the entries, and all those that have reached the finalist list should feel very proud as to become a finalist you have to reach a score threshold.”

Sean Hall, Managing Director of Manguard Plus has expressed his delight at the nominations saying “As a company we are consistently stiving to be the best at what we do and the fact that we are finalists for so many OSPA’s is a ringing endorsement of our work. I’m particularly proud of the fact that the huge work we do around professional training, upskilling and equipping our team has been recognised. Our staff are our best asset, our clients have confidence in us because of the incredible professionalism and dedication of our staff, and to see them being finalists in really important sections is an incredible but so well deserved achievement”.

The 2022 finalists representing Manguard Plus are

Lifetime Achievement
To be announced on the day

Winners will be revealed at a networking lunch following an industry-wide Thought Leadership Summit to take place on 30th March 2022 at the Radisson Blu Royal Hotel, Dublin. 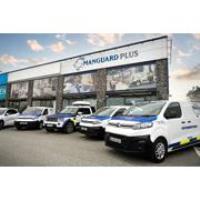