Live at the Royal 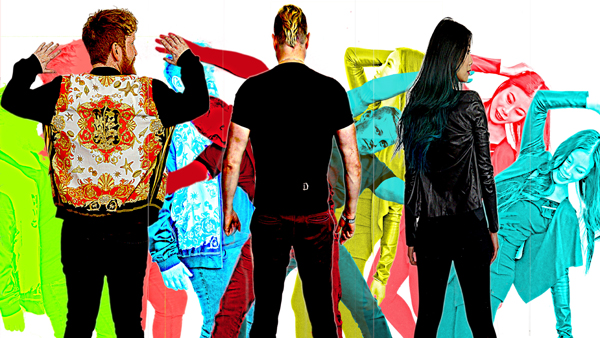 Theatre Royal Waterford will launch its post-pandemic reopening next month with ‘Live at the Royal’, a series of live, inhouse gigs featuring some of Waterford’s best-known and up-and-coming artists.

‘Live at the Royal’ kicks off on Saturday, 14th August with rapper Yung Shakur, an independent artist who made the national headlines last year with his John Mullane-inspired All Ireland anthem ‘Swing’. Yung Shakur (real name Odudu Johnson, also known as 'Oh Jay') has been making music since 2013, when he brought the art of rap to the table at his school choir (Mount Sion Choir). He started out uploading videos on Facebook of covers from artists like Eminem, Tupac Shakur and Drake and went on to release his first studio recorded single, “Be Yourself” in 2015, which was produced by GMCBeats and recorded with a few of his Mount Sion classmates. The song was awarded Young Artist in Dublin that year. In 2018, he led the Mount Sion Choir to Silver in the Young Bohemia Choir Competition in Prague.

Next up, on Saturday, 21st August, Waterford-based electro-pop outfit Fighting Spiders take to the Theatre Royal stage. Fighting Spiders are a musical project under the leadership of songwriter and performer Ashley Sheehan, with Dean Doyle on piano, synth, guitar and vocals and Laura Fan Sheehan on vocals and bass. Having led numerous groups over the years, such as The Mute and 13 Kennel Gods, the Fighting Spiders allows Ashley to flex his modern production muscles and blend his love of 80s synth pop with classic guitar-driven songwriting. The band played their last live date on 5th March 2020, which was to be the start of an Irish tour in support of their last single, Some Party. Ashley used the lockdown to write and record a new album in Farm Studios, a facility run by himself which has served as the creative hub since the band was hatched in 2009. With the album nearing completion, Fighting Spiders can’t wait to bring these new songs and their old favs to the Theatre Royal audience.

Finally, on Friday, 27th August, Birds of Burden return to Theatre Royal for their first gig in a year. The band, formed around the songwriting partnership of Eoin Dalton (Hollerin’ Pine) and Joe Meagher (El Hígado no Existé) and is completed by Éadaoin Breathnach (artistic and musical director of Rigout Productions), Heather Troy-Whelan (Mufasa, Broken, Found on the Floor) and Paul McDonald (Blindsite). They last played a lovely intimate set at the theatre in September 2020 to a small but warmly appreciative audience and, like so many other musicians, have not played again to a live audience since. Birds of Burden produce a blend of hard, driving rock and hypnotic meandering airs to frame an almost diary-like lyrical intimacy, firmly rooted in the folk ballad tradition. Their debut album, ‘A Conspiracy of Dust’, is available for purchase on Bandcamp. 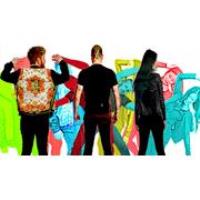