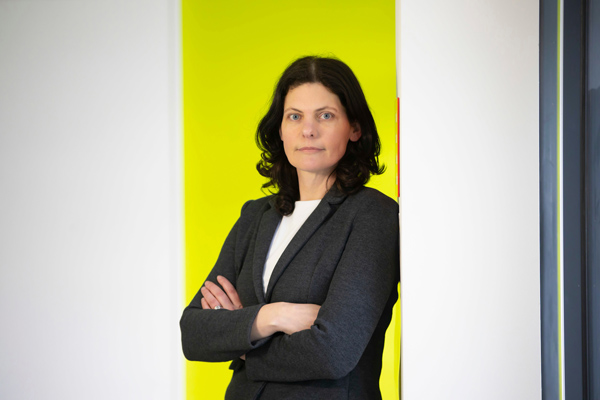 Technology specialists in six universities are pooling their expertise and resources to add an extra security layer to our communications infrastructure and the data it transmits. This will ensure it is secure and future-proofed against the rising threat of cyber-attacks similar to the HSE hack that crippled our public health service in May of last year at an estimated cost of €80M.

IrelandQCI, the ‘Building a National Quantum Communication Infrastructure for Ireland’ project incorporates integrating innovative and secure quantum devices and systems into conventional communication infrastructures. They will do this by enhancing ESB Telecoms’ optical fibre network with an additional layer of security, all based on quantum physics, in particular quantum key distribution (QKD).


The 30 month-long project is timely as the security of current encryption technologies relies on computational hardness assumptions - assumptions about how hard it would be to decrypt messages without a key. In the near future, advances in quantum computing, combined with ever more sophisticated attacks from different sources, could put at risk the security of the telecom and data communication networks we rely on across healthcare, government agencies, banking, the transport industry, commerce and more.

The Irish project is one of several across the EU which sees the European Commission working with 27 Member States as well as the European Space Agency towards the deployment of a secure quantum communication infrastructure spanning the EU.

Minister of State at the Department of the Environment, Climate and Communications, Ossian Smyth T.D. said: “We are lucky to have such a high quality and committed community of experts in Ireland in the quantum field. I congratulate them on the success they have had to date in securing EU funding, and I am delighted to confirm the Government’s support for this project.

“Unlocking the potential of the quantum internet is an exciting prospect and will help us find answers to many of the world’s complex problems such as finding solutions to mitigate climate change. Developing Ireland’s first quantum communications infrastructure network will bring quantum technologies a step closer, and will help Irish businesses, public agencies, and the general public to start building the skills needed to benefit from the quantum internet,” the Minister said.

Project Lead and Director of Research at Walton Institute, Dr Deirdre Kilbane, said: “We are developing novel quantum technologies that will secure critical communication networks and at the same time taking first steps towards building the quantum internet in Ireland. It’s an exciting time for Waterford and the south east region to be playing such a key role in ensuring the security of data and communications in Ireland.”

The IrelandQCI team will establish Quantum Key Distribution (QKD) infrastructure along a major network backbone from Dublin to Cork via Waterford using a quantum channel integrated with existing classical fibre systems. QKD is a secure communication method for exchanging encryption keys known between shared parties alone. The communication method uses properties of quantum physics to exchange cryptographic keys in such a way that is provable and guarantees security.

Trinity College Dublin Professor of Future Communications Networks, Prof. Dan Kilper, who is Director of CONNECT, said: “CONNECT is Ireland's Future Networks centre and a global research and innovation leader on the technologies that will make up the future internet. The quantum internet is an important part of this, which will unleash the connected power of quantum computers, as well as enabling quantum cybersecurity to keep our communications and financial transactions secure.

“IrelandQCI is strategically important to position Ireland’s research community at the leading edge of quantum communications research, to build industry capacity in quantum ICT, to enable stakeholders to research and develop the implementation of their use cases on a state-of-the-art quantum network, and to ensure Ireland’s connectivity to the rest of the EU quantum network.”

The Irish project team will trial 16 quantum security technology advanced use cases with key stakeholders across public, industry and academic sectors. These will be implemented in such a way to support the evolution over time through three stages of technology maturation.

IrelandQCI also aims to create an innovative quantum technology ecosystem in Ireland. This involves establishing testing and engineering facilities to develop and test devices in the quantum network. The project team also aim to educate key stakeholders, the general public and build the quantum workforce in Ireland to future-proof our networks including lectures, training, workshops and visits to quantum technology laboratories. 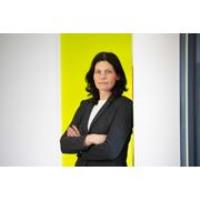