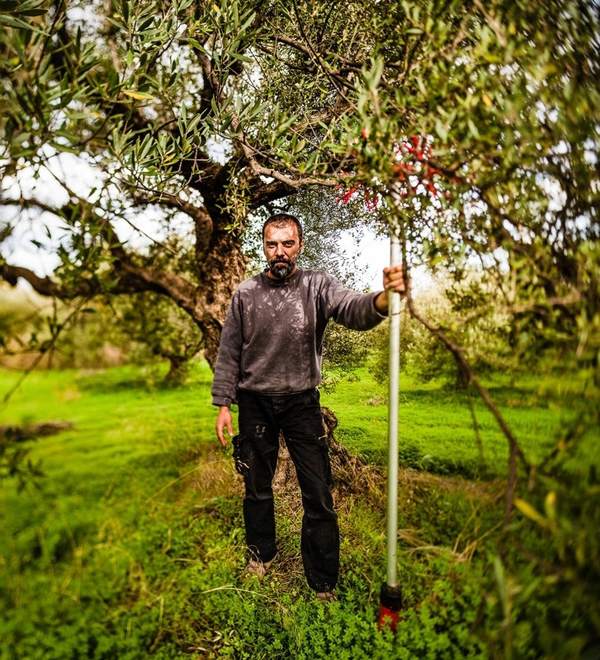 Providing better information to manage on-farm activities is the biggest driver of Smart Farming Technology (SFT) adoption, according to a recent survey from Horizon 2020 project, DEMETER.

The DEMETER project is a large-scale deployment of farmer-driven, interoperable, smart farming-IoT (Internet of Things) based platforms, delivered through a series of 20 pilots across 18 countries. Understanding the barriers and drivers to SFT is central to a positive outcome for the project which aims to demonstrate the real-life potential of advanced interoperability in Internet of Things (IoT) technologies across the agriculture value chain.

The online survey was conducted across November and December 2021. In total, 484 responses were received from farmers across 46 countries. The biggest drivers for farmers to adopt SFT were highlighted as 1.) to provide better information to manage the farm 2.) to simplify work and 3.) to increase profitability.

The DEMETER project is led by Walton Institute in South East Technological University. Speaking about the report, Kevin Doolin, DEMETER project coordinator and Executive Director at Walton Institute commented, “Farmers are a key stakeholder group for DEMETER. Understanding their needs, interests and concerns regarding Smart Farming Technology adoption is important. These findings are being used to sharpen DEMETER's value proposition for those participating in the project and for a wider network of farmers and technology providers.”

48% of farmers who responded to the survey were already using SFT on farm, with a further 37% indicating they will use SFT in the future. However, 15% doubt they will ever use SFT. As expected, farmers already using SFT have a much more positive attitude regarding the cost-benefit analysis of adoption than non-users.

The main barriers to adoption were revealed as:

Analysing the results from Irish farmers, 53% of respondents are already using SFT while a further 34% plan on using SFT in the future. The majority of Irish farmers believe that SFT can simplify work and give useful information. However, data ownership was a key concern with 50% of respondents claiming that they do not think SFT keeps data secure and private. Overall, Irish farmers perceive the barriers to SFT adoption to be higher than other countries participating in the survey.

Sustainability arose as a key issue for all farmers.  According to the results of the survey, the majority of farmers do not currently see clear environmental benefits associated with using SFT.  However, they believe that such technologies can improve their environmental impact and help them to cope with climate change.

The findings from the report are being used to refine DEMETER’s offering to farmers and technology providers. Top-line results were shared with relevant stakeholders at a webinar earlier this year. A full report of the findings is available here. 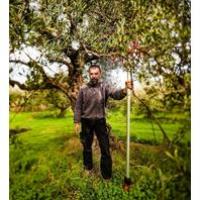