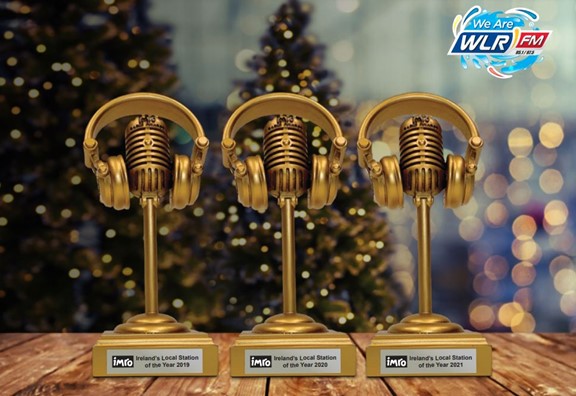 Following on from being crowned Ireland’s IMRO Local Radio Station of the year for the last three years, WLR has announced major increases in its JNLR (Joint National Listenership Research) ratings achieved during the Covid-19 pandemic. Each week 72% of all adults (70,000) living in Waterford City and County listen to WLR, the highest Weekly Reach achieved by WLR in over 20 years.

The first JNLR figures released since the beginning of the Pandemic also show that listening hours across WLR's daily schedule grew year on year, and there are now 49,000 adults tuning in each day and over 13,000 people tuning in every quarter hour of the day.

The ratings highlight how much people in Waterford trust WLR for reliable information. Station MD Des Whelan says, “I’m delighted to see WLR become the station of record for radio listeners in Waterford during the Pandemic, it’s a testament to the diligence and caliber of our news and current affairs team and to the quality of broadcasting twenty-four seven on the station.”

WLR has also seen strong gains in its digital offering, with increases in the 15-24 demographic, and the station now the market leader in the 20-44 demographic. There has been a marked upward trend in people tuning in online and through smart speakers, as well as engaging with WLR’s website and social platforms.

Sales manager Neil Gough says “These listenership figures show that WLR is the most dominant media force in the Southeast. We’re grateful for the ongoing support from the business community in Waterford, and we believe that the improved quality of WLR`s digital offering, combined with our excellent on-air output, has been a huge driver in increasing listenership and will ensure that WLR remains a leader for advertisers in the region.” 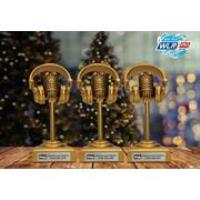