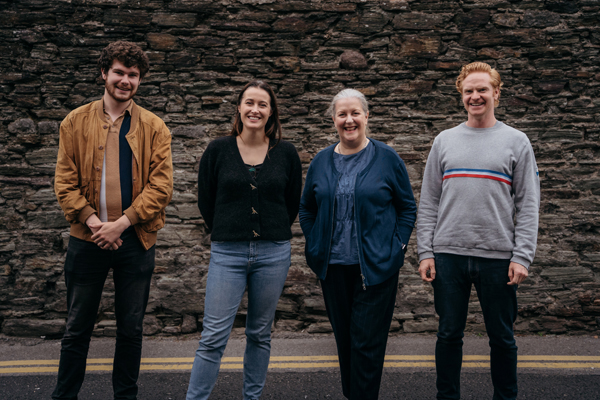 Four Rivers Theatre Company, in association with Theatre Royal Waterford, has announced that it will launch its 2021 season with a new production of ‘The Beauty Queen of Leenane’, premiering at Theatre Royal on 1-2 October before embarking on a national tour.  Four Rivers is an ambitious new company producing world class theatre for audiences in the South East, and will this autumn bring two consecutive productions on the road.

The Beauty Queen of Leenane is a blackly comic modern Irish classic from renowned playwright and Golden Globe-winning filmmaker Martin McDonagh (In Bruges, Three Billboards Outside Ebbing Missouri). It portrays the manipulative Mag and her virginal daughter Maureen as they play out a battle of mutual loathing against the beautiful but unforgiving backdrop of the Connemara hills.

Later this Autumn, Four Rivers will again take to the road with a revival of its acclaimed Blackbird, premiering at Garter Lane Waterford on November 5th and touring throughout the South East region.

Tickets for The Beauty Queen of Leenane are available from Theatre Royal box office now (051-874402 or www.theatreroyal.ie). Availability is limited so early booking is encouraged. 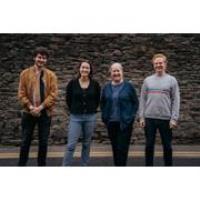